Today slipped by quite fast again.

I did my first “loppis” today, which is basically a giant flea market. After the expense for the table and clothes rack, the double cheeseburger from McDonalds which served as brunch, and the two glasses of red wine that I drank because.. Well because there was a bar there, ok? I made a bit of a profit. Not much, but sorry. I’m not going to haggle down a pair of Hunter boots that I paid 1200 SEK for and wore once. 300 SEK was already the bargain of a lifetime. I actually had a woman who couldn’t have been a day under 70 ask me how much for the boots. When I told her 300 SEK, she said, “You’ve got to be fucking kidding me.”

That’s exactly what she said to me.

Luckily a gal who couldn’t have been a day over 25, realized what an incredible deal this was and snatched it up.

If you’d like to partake in the challenge, you can do so here.

This to me, is perfect symmetry. It’s an album from a band called Fates Warning. 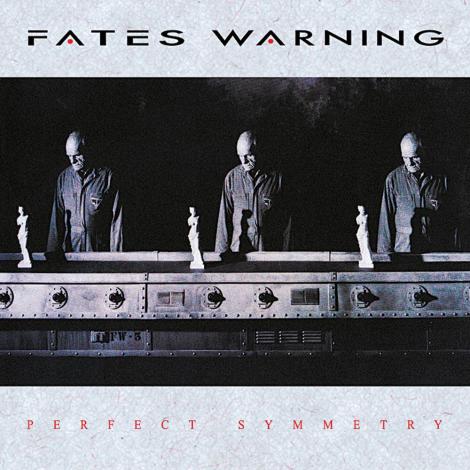 And also, one of my top 10 favorite albums of all time.

But that’s not the photo.

I took this in Åland, Sweden at the end of August from an old castle overlooking the Baltic Sea.

This to me, is symmetry. 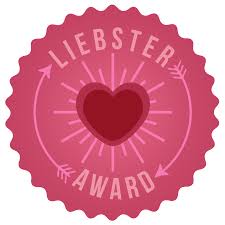 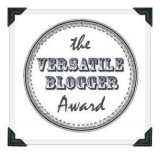 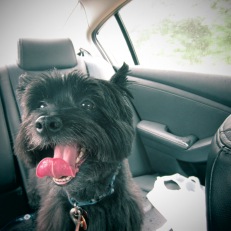 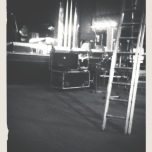 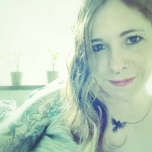 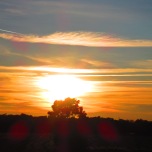 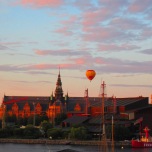 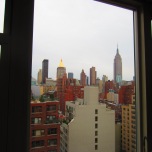 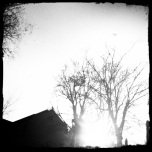 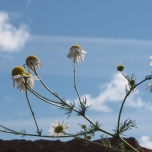 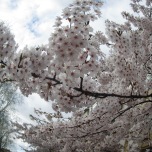 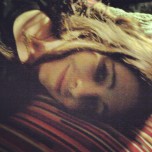 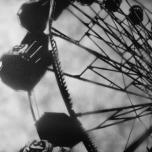